Support and resources for COVID-19 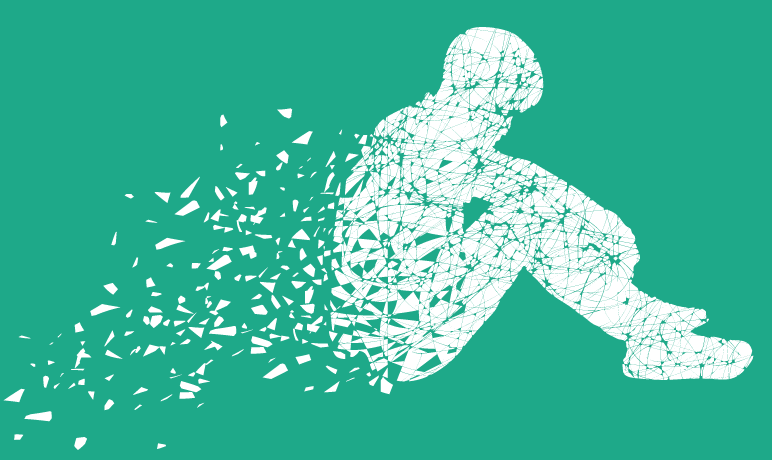 How did you become involved in HeadStart?

Alex was struggling with his emotional wellbeing, and suffered depression and anxiety concurrently. He described it as painful every single day and felt he was struggling to cope with staying in school and taking care of himself, particularly as he was also looking after his father at home. Alex started to use illegal substances regularly and this continued to impact his mental health further. Alex, at a low point, went to a pastoral manager in school and they completed a resilience conversation with him.

How did you feel during the initial meeting?

Alex was at a particularly low point at this stage and felt that his mental health was a problem for him every day. When he met with the pastoral manager his anxiety was high and he was worried about what suggestions would be made.

What concerns did you have?

Alex was concerned that he was regularly being sent out of lessons and that his drug use was spiralling. He felt that he needed somebody to speak to because he found that his anxiety was impacting upon his sleep and his eating.

How were your concerns addressed?

The pastoral manager in his school offered to support Alex and completed a resilience conversation with him and learned more about Alex’s difficulties through using the tool. They supported Alex with the difficulties he was having with drugs and spent time listening to him whenever Alex needed it. Alex also mentioned that he had a passion for drama which was not being met as he was regularly sent out of his drama and music lessons. To support with this, Alex was offered a talents and interests grant to go to a stage coach in Ashford.

What were the challenges for you to engage fully?

Alex found it difficult to engage with the stage school regularly as he still had to look after his father, who was suffering from lung cancer. He found that it was difficult to offer the necessary time, particularly with the length of time it took to travel, approximately an hour each way.

How did the worker help you with these challenges?

Alex was supported through his talents and interests grant with paying for the stagecoach and also for his travel.

Alex found that he became closer with some friends who he went to stage school with and this made it easier for him to travel there as they would go together.

How did you feel during further sessions?

Alex felt that the more he went to stage coach, the more his confidence increased in speaking in front of people. He feels that this has helped him to progress as a drama student, and has encouraged him to study drama at 6th form next year.

Have you been surprised by anything?

Alex was at a very low point this time last year and felt unsure if things would ever improve, and feels that things have been far better this year.

What difference has being part of HSK made to you?

Alex found that the more time he spent going to the stage coach, that though he is unsure if it was a direct impact, his mental health and emotional wellbeing improved considerably. He continued to be offered support in school and felt that since his resilience conversation, he found more teachers who were willing to listen and talk to him. He felt that his confidence in public speaking improved and that he had closer relationships with some other young people in school who were also attending the stage school. The knowledge he was gaining from the stage coach also gave him something new to speak to drama teacher about. Their previously difficult relationship was improving, and Alex was finding he was being sent out of his drama lessons far less frequently. As his education, friendships and relationships with school staff improved, his drug use also decreased, and Jordan feels he is managing his emotional wellbeing far better.

Can you specify any successes? ( i.e able to better problem solve, manage stress, engage in the community)

Alex now has the confidence to speak in front of people and is doing better in his education, allowing him to go further with his drama and music studies. His drug use has decreased and he has bonded further with friends giving him a wider support network. Alex also has better relationships with staff in school, meaning he has trusting relationships with adults and feels he can continue in school.

What did you learn?

Alex is unsure what he has learned, but feels there have been developments in his life that make his happiness more sustainable.

What would you say to friends in a similar situation?

Alex is unsure what he would say to friends in a similar situation but feels people should find someone who they trust and to speak to them.

Any cookies that may not be particularly necessary for the website to function and is used specifically to collect user personal data via analytics, ads, other embedded contents are termed as non-necessary cookies. It is mandatory to procure user consent prior to running these cookies on your website.